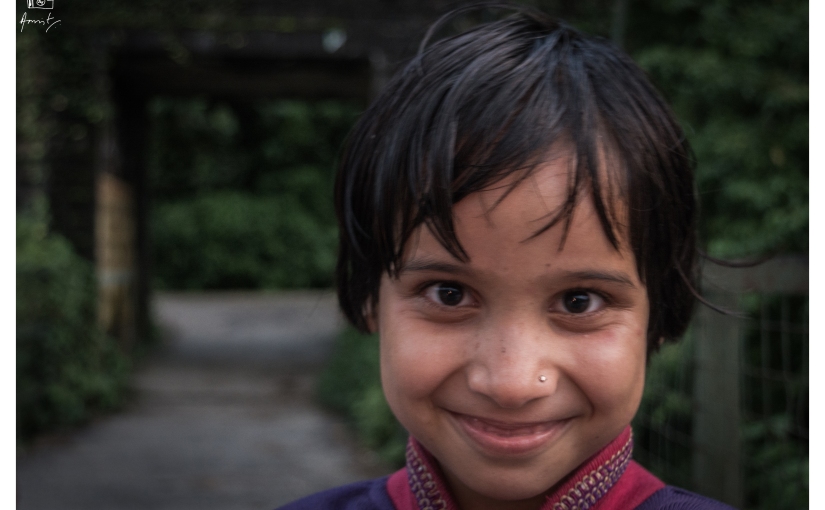 “The divine are extremely happy where women are respected; where they are not, all actions are fruitless.” – Manusmriti

All the women who are reading this, I beg for your forgiveness. I hope this International Women’s Day brings about a change, not just in words, but in actions too.

It was on the morning of 17th December 2012, I trembled as I read the gory details of what was done to Nirbhaya the previous night. How could men do those things to a woman? Were they men, after all? And weren’t they born to women? And Aruna Shanbaug, ever heard of her? Before dying, she spent forty three years in a vegetative state in Bombay hospital. Her only fault was she was alone in the basement of the hospital where she used to work as a junior nurse.

In India, five women get raped every hour, seven get assaulted every ten minutes. From worshiping the feminine form as the source of creation to committing unfathomable crimes against her, we as a society have deteriorated a long way. From revered Goddesses to not even as equals and objects of pleasure, how did this fall happen? This calls for some soul-searching as a civilization.

In 9,000BC, some eleven thousand years ago, emerge the first evidences of humans doing agriculture for the first time in the Indian subcontinent. Till then, humans had been hunter-gatherers, leading a primarily nomadic lifestyle. They would seasonally move up and down the subcontinent in search of food. Agriculture was a serious affair, the fields needed to be tended to, and the crops needed to be watered. And in this transitory phase, just when they were starting to hone their skills in agriculture, the humans of the subcontinent faced a new challenge. How to be hunter-gatherers and farmers at the same time?

Because the women were not as strongly built as their male counterparts, given their existence by nature was for a different purpose, the answer was obvious. The women stayed back and started to tend to the agricultural fields, while the men ventured out, at first to hunt/gather, and later in history to explore and conquer. There was the foundation of our civilization as a matriarchal one. And it functioned with women at the center, everything else revolving around them. Given the large role women played at that time in procreation and keeping the household sorted, they began to be revered as Goddesses. Progressively, women took over all the intellectual jobs/vocations, those which weren’t physically as demanding and did not include much travelling, and allowed them to act as the foundation of a household.

The early invaders of this civilization did not have much success, not because of the lack of their military prowess, but because the foundation of this civilization, its smallest unit, the household remained intact, thanks to the above design. Over the period, they changed their tactics and went after the very foundation itself. When the women were attacked, the men didn’t have a choice but to protect them, and hence they kept them inside the houses. After a few generations, the act of protection became “traditions”, and then followed the ill-practices of purdah and sati. As time passed women lost their rightful place in our societies, a seat above rest of us all, earned by them for being creators themselves.

We as a civilization  failed them, and continue to do so even today!

First of all, women don’t need equal rights as men. Because, equal right would be equal in true sense if men too are capable doing things that women do, including managing a household, taking care of everyone’s needs and child birth. As a man myself, I am incapable. So, when feminists shout for equal rights, I cringe and rightly so!

Secondly, women were created better than men, and any objectification or anything considered demeaning in the household and outside needs to be dealt with sternly. The mindset that women as someone inferior needs to be shunned.

And lastly, just let her be. Stop ogling!

Remember, we can’t be the Vishwaguru if we keep ill-treating the source of creation itself.

In frame: A small girl smiling for the camera. Her smile could qualify for borderline grinning. I was busy taking photographs on the hanging bridge across the Bhagirathi river, in Nautela, Uttarakhand when I saw her and her tiny tot friends crossing. They were really fascinated by the camera in my hand.